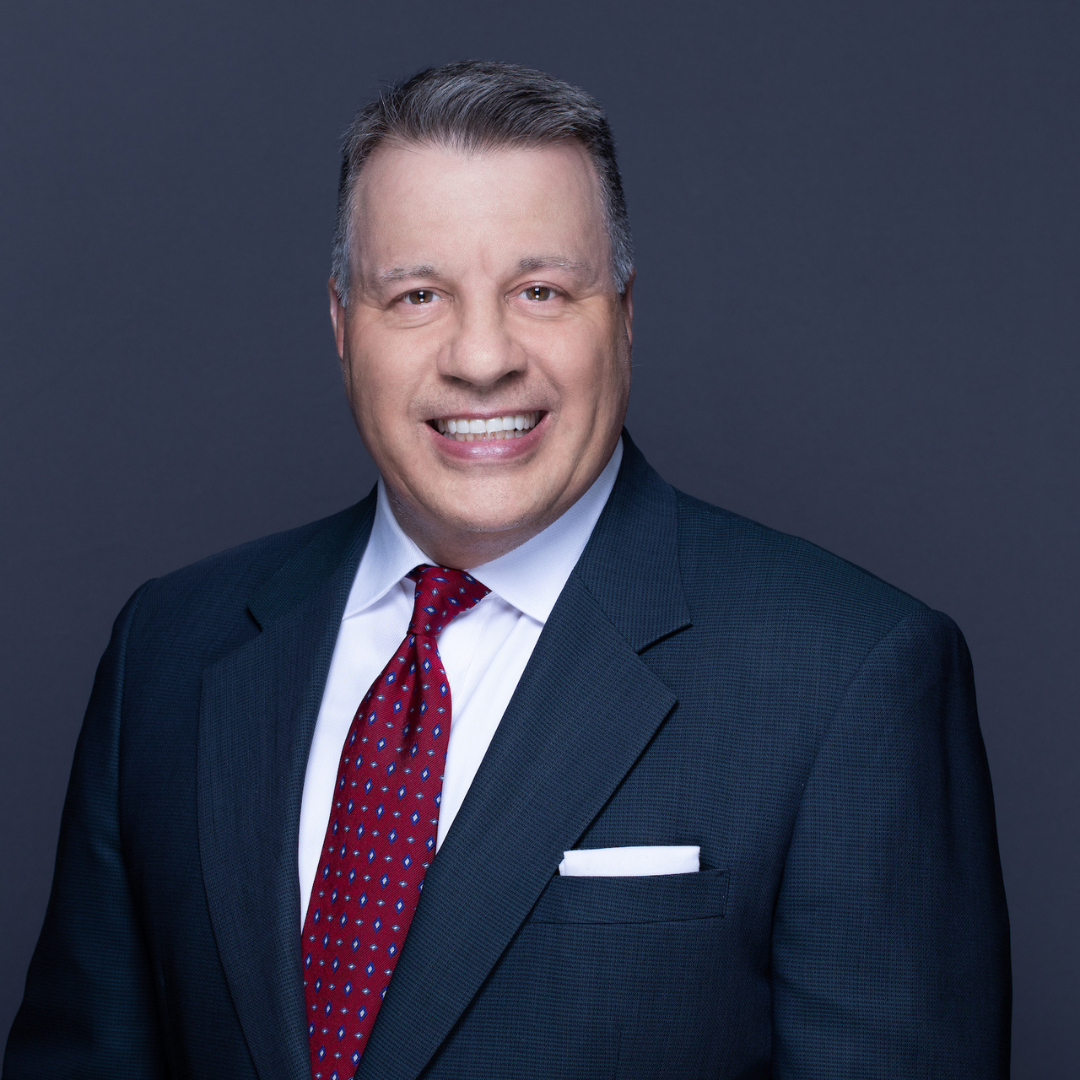 Rick Sapio is a life-long entrepreneur who started his first company when he was 13 years old, after his father’s untimely death. Since then, he has founded more than 20 companies. Since 1994, Rick has been the Founder and CEO of an investment holding company, Mutual Capital Alliance, Inc., which has made more than 120 investments. He is also the founder of “The Exit Concierge Service,” a white-glove program to assist private companies through the often-tumultuous exit process by using fixed fees; and tightly controlling all the moving parts. Using this process and its connected IP, they sell private companies in less time and for more money. Since 2003, Rick has been a co-founder and general partner of Mutual Capital Partners, a PE firm with three venture funds. In 2004, he founded USA Mutuals Advisors, Inc, a firm that manages publicly-traded funds. In addition, Rick co-authored the International best-selling book, Who’s in Your Room: The Secret to Creating Your Best Life, and founded www.BusinessFinishingSchool.com, a virtual learning program that helps business owners to grow, scale, and exit. He is the co-founder of The 100 Year Real Estate Investor, which helps bring long-term legacy investing to the real estate industry, and he is the Founding and 7-time Chair of the Gathering of Titans Program, an annual event held at MIT in Boston. Rick graduated from Rutgers University with a BS in Industrial Engineering.

Interesting Facts About Rick – Rick married late in life and has four children with his wife, Melissa. They reside in Dallas, Texas. They enjoy all things Italian, including a mid-afternoon feast every Sunday and family dinners seven nights per week.

Choose a Time to Talk to Us.

Plaza of the Americas, North Tower